2018 Has Been A Banner Year For Oxford Chase Development, Inc. 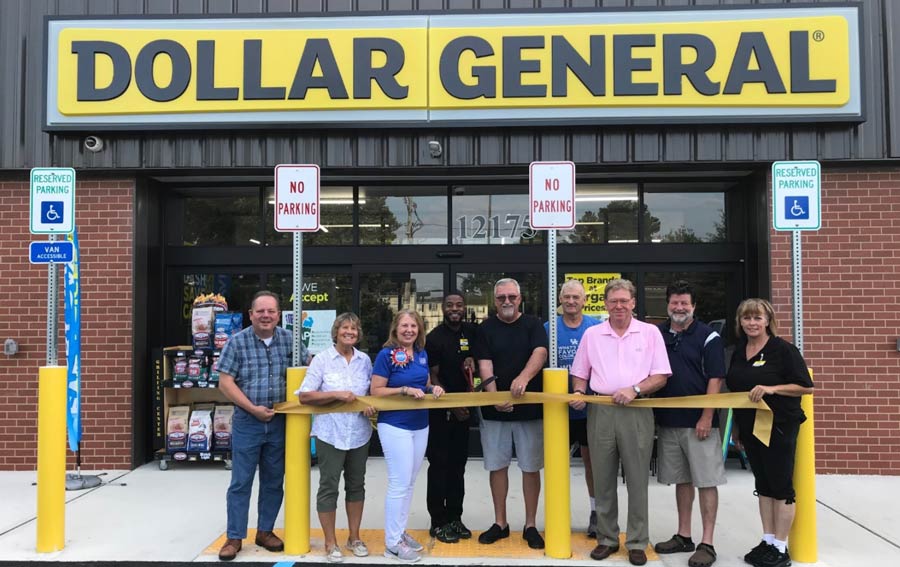 As a preferred developer for Dollar General in 2012, Oxford Chase Development had contracted with outside general contractors for the construction of their previous twelve (12) Dollar General projects. In 2017 Howard Crossan (President) and John Camp (Vice President) felt confident enough that in addition to overseeing the development of upcoming projects, they would begin General Contracting the projects as well.

In January of 2018, Oxford Chase Development, Inc hired Marion Holloway to over see all future construction projects. After receiving a Bachelor’s degree in Business Administration from Salisbury University, he opened his first business in the food service equipment industry specializing in design-build projects coordinating with owners, contractors and regulatory agencies. After a move to Florida, he worked as a restaurant design consultant and then he moved into the very high-end home automation industry on Palm Beach, again working closely with owners and contractors in a very technical environment. Just before joining Oxford Chase he worked in the custom cabinet industry, continuing a pattern of coordinating with contractors and code compliance agencies to implement his client’s vision. Mr. Holloway’s experience proved to be valuable in all aspects of construction.

In addition to Mr. Holloway, Oxford Chase Development, Inc. hired Wanda Henderson as an Administrative Assistant to assist the Administrative Manager in day to day operations as well as coordinate temporary services needed at the construction sites, update Dollar General on Development and Construction status on a weekly basis, and various other functions to keep the office running smoothly. 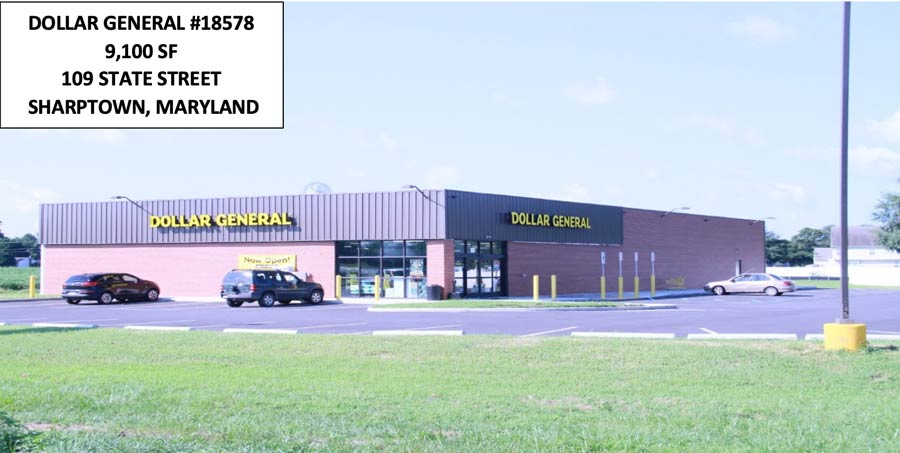 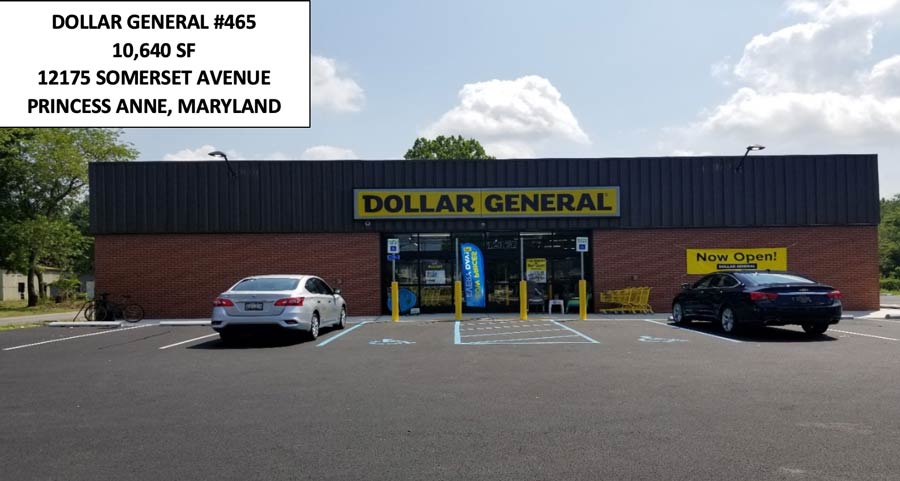 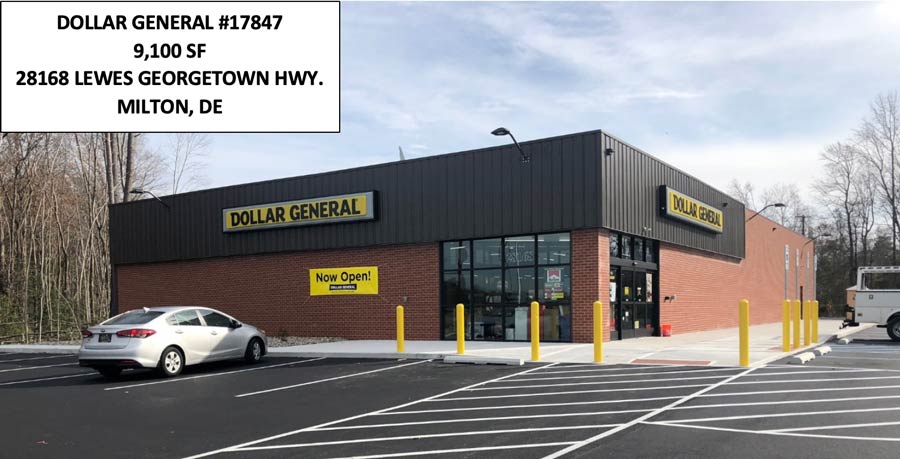 As well as the new construction aspect, Oxford Chase Development also consults with property owners on developing Dollar Generals for their personal portfolios. In 2018, we consulted on two 10,640 SF Dollar General Plus locations in Hollywood, Maryland and Upper Marlboro, Maryland. Both of these locations were relocations current strip mall locations. 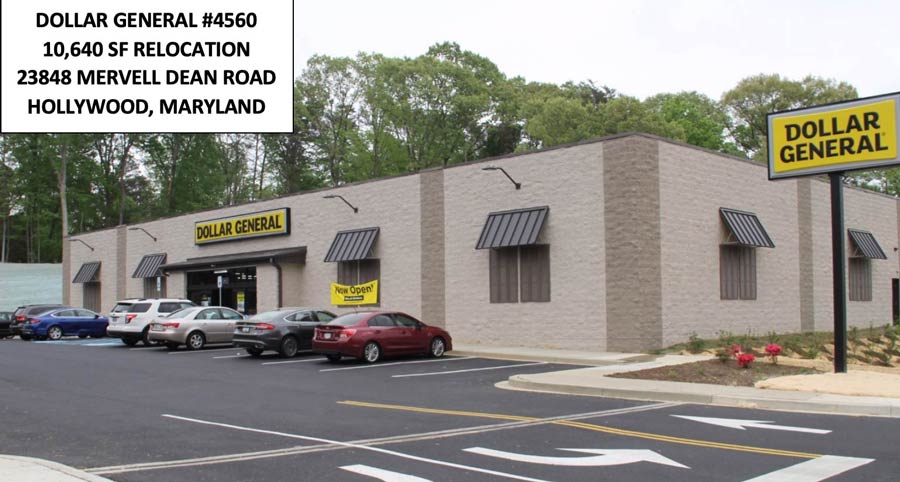 The entire Oxford Chase Development/Construction Team is looking forward to 2019. We will be relocating two stores from their current strip mall location to stand alone locations, as well as two new stand-alone stores. One on Fisher Road in Dover, Delaware and one in East New Market, Maryland, while still researching sites for new locations in the years to come.